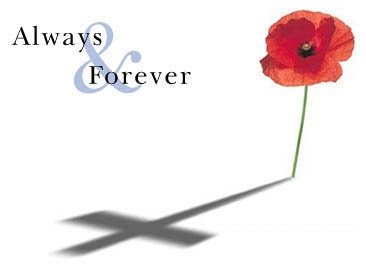 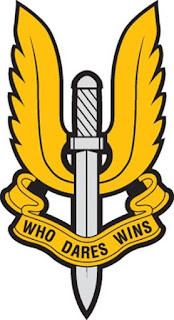 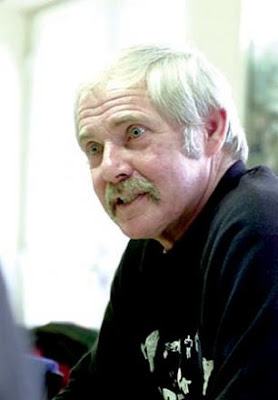 ONE of the most famous members of Hereford's SAS regiment has died.John 'Brummie' Stokes helped to make the elite unit famous on an international scale after climbing Everest in the 1970s.The soldier, who received an MBE, was also well known for his work with the Taste for Adventure centre in Credenhill.He was born in 1945 in the mining village of Hamstead, just outside Birmingham and it was at 17-years-old that he became a military man and after three years service with the Royal Green Jackets he enlisted into the SAS regiment. During the next 23 years, he was to take part in active duty all over the world including the Falkland Islands, and was several times decorated. He always loved mountaineering and with another SAS climber, Bronco Lane, they both joined an expedition to Nuptse, Everest’s near neighbour in 1975- four men died on that trip. The following year on an army expedition to Mount Everest, Brummie and Bronco went on to make it to the summit. On the way down, they faced appalling conditions, which resulted in both of them losing their toes through frostbite.Read more HERE  R.I.P.
at 00:30