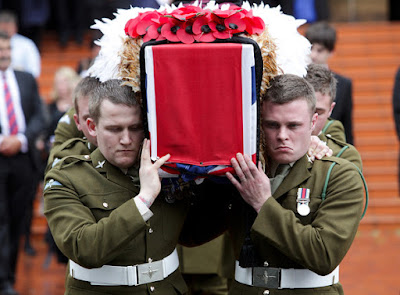 I  was watching a debate on Sky News the other day about the Junior Doctors strike. First let me say that I have the utmost respect for our NHS and its hard working staff, I have always advocated that along with the Fire Service, Ambulance service, Police and of course the Military, they should never be in a position where they need to strike and be paid accordingly, I know it is not possible for the Military to strike, although many will feel like it after the money grabbing  witch hunts of late . There is only one point that that a Junior doctor said that stuck in my mind, she said that she often has to work on a Saturday, which she called a `social day `, there are many others that also have to work `social days` , I can also recall, someone on TV talking about the military in Afghanistan , they said something along the lines of “Well nobody made them join up.”  , well the same can be said for Junior Doctors.