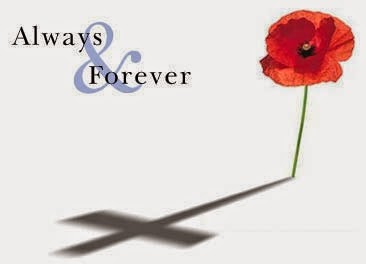 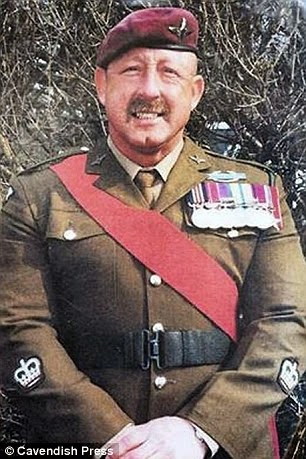 A Falklands War hero who was decorated by the Queen for saving wounded comrades has taken his own life months after his wife died of a brain tumour.
Colour Sergeant Stephen Bardsley, 57, placed the last love letter ever written to him by childhood sweetheart Margaret on his bed before hanging himself.
The retired paratrooper took his life in June this year days after the anniversary of the Battle of Goose Green when 10 of his comrades died and he dodged gunfire to save an eleventh.
He was said to have grown increasingly upset on the 32nd anniversary and sent a series of texts, before writing a letter to his wife saying: 'I can't wait to go away this weekend with you.'
The decorated soldier had been married to Mrs Bardsley for 33 years after meeting when they were both 10 years old and they had three children together.
But his life began to crumble when she was diagnosed with a brain tumour in 2013 and died last December aged 56, an inquest heard.
Their eldest daughter, Catherine Disbury, 32, told the hearing how Mr Bardsley became a full time carer for his wife but her illness came as a 'terrible blow'.
She said the former soldier turned champion bodybuilder began to drink heavily and told his family: 'when your mum goes, I will follow'.
He had served with the 2nd Battalion of the Parachute Regiment and in 1982 was embroiled in the deadly battle for Goose Green during the Falklands conflict.
Ten of his comrades were killed in the fighting but despite being forced to retreat by Argentinian soldiers he dodged gunfire and risked his own life to rescue an eleventh as he lay wounded.
He received a Military Medal for bravery in battle on land and was later awarded the United States Bronze Star Medal in 1993 for 'exceptionally meritorious achievements' in the first Gulf War.
Read more  HERE  R.I.P.