Revealed: Untold story of how 22 Royal Marines held off hundreds of Argentinians 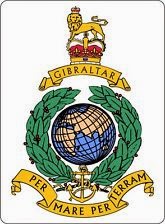 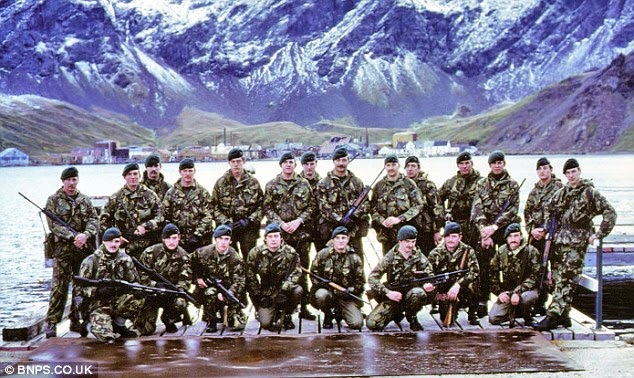 Told fully for the first time, how a force of 22 brave Marines held invading Argentines at bay in the run-up to the Falklands War Grim determination etched on their faces, the Royal Marines pose for a final photograph in the frozen silence of South Georgia. Thousands of miles from home and facing an unstoppable Argentine invasion force, few expected to survive until nightfall.Moments after the photograph was taken on April 3, 1982, the peace was shattered as the first enemy helicopter arrived - and was promptly shot down by the Marines' rifle and machine gun fire. In the heroic defence that followed, the tiny garrison numbering just 22 men fought on ferociously for hours to inflict heavy casualties, even crippling a 260ft Argentine warship. Like their comrades defending the Falklands 800 miles away, the Commandos on South Georgia were eventually forced to surrender - but not before giving the invasion force a bloody nose.Described as a modern-day Rorke's Drift, the 1879 battle in which 139 British soldiers fought off 5,000 Zulu warriors, the full story of the struggle has been revealed in a book by one of the Marines involved, George Thomsen. In March 1982, Thomsen was days from returning home from the small Royal Marine Falklands garrison when he was ordered to take eight men to South Georgia to monitor a group of Argentinian scrap dealers who had landed illegally and raised the Argentine flag, the incident which was to lead to full-blown war in the Falklands.Read more HERE
Posted by Tony McNally at 01:00