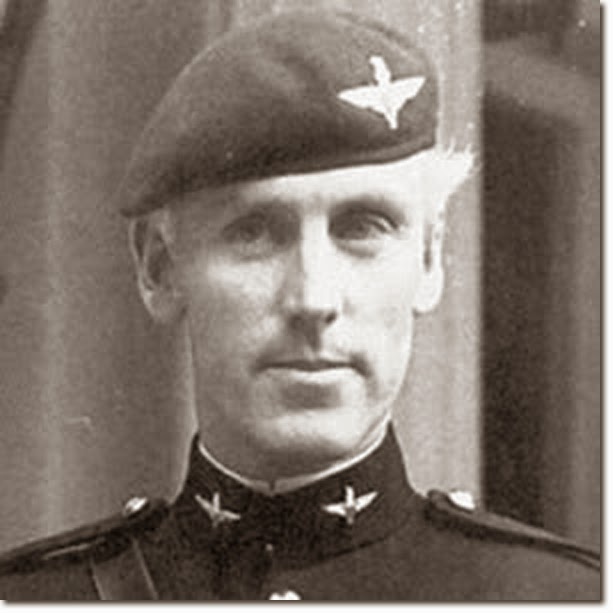 During the Battle of Goose Green, he inherited command of the 2nd Battalion of The Parachute Regiment (2 PARA) when Lieutenant-Colonel H. Jones was killed in action. Keeble (who held the rank of major at the time) As day became night, two Argentine Air Force warrant officers who were POWs were sent to the Argentine commanders at Goose Green by the acting CO of 2nd Para, Major Chris Keeble, with the terms of surrender. "MILITARY OPTIONS We have sent a PW to you under a white flag of truce to convey the following military options: 1. That you unconditionally surrender your force to us by leaving the township, forming up in a military manner, removing your helmets and laying down your weapons. You will give prior notice of this intention by returning the PW under a white flag with him briefed as to the formalities by no later than 0830 hrs local time. 2. You refuse in the first case to surrender and take the inevitable consequences. You will give prior notice of this intention by returning the PW without his flag (although his neutrality will be respected) no later than 0830 hrs local time. 3. In the event and in accordance with the terms and conditions of the Geneva Convention and Laws of War you will be held responsible for the fate of any civilians in Darwin and Goose Green and we in accordance with these terms do give notice of our intention to bombard Darwin and Goose Green. C KEEBLE Commander of British Forces" 'Juliet' Company, 42 Commando (composed mainly of members of Naval Party 8901) was flown to Darwin to reinforce 2 Para and at the same time plans were made that night for 'Bravo' Company, 6th Regiment to be taken by helicopter to Goose Green in a spoiler move. The following day Lieutenant-Colonel Piaggi surrendered all Argentine forces, approximately 1,000 men, including 202 men of the Air Force. He was later discharged from the army in disgrace. Major Keeble was awarded the Distinguished Service Order. The fourteen-hour battle had cost the British 17 killed and 64 wounded according to Surgeon Commander Rick Jolly, who was in charge of treating the wounded: All the 64 wounded in the fight for Goose Green had survived and were now in the hospital ship Uganda. It was all down to their basic fitness, plus the wonderful work done by the Regimental Medical Officer of 2 Para, Captain Steve Hughes, and his battlefield medic teams. 47 Argentines were killed and 120 wounded, with the 12th Regiment losing 32 killed and about 70 wounded. Some 20 Argentine air force personnel were wounded. After the battle, vast quantities of Argentine weapons and unused ammunition, were deployed among ships of the Royal Navy moored at San Carlos Water.
at 00:30 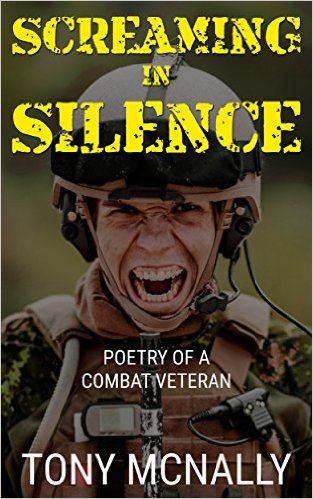 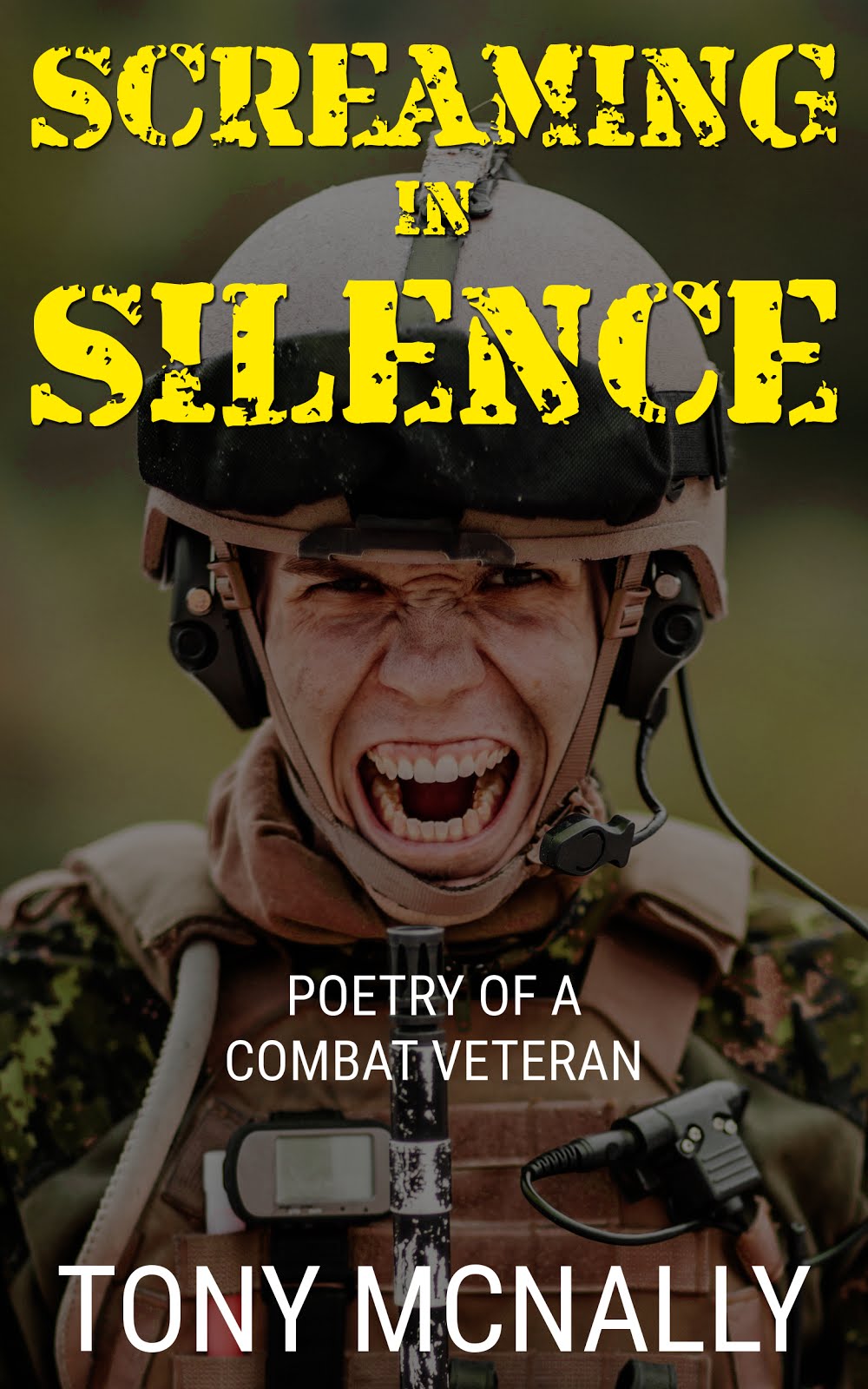 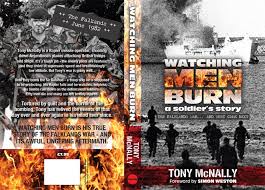 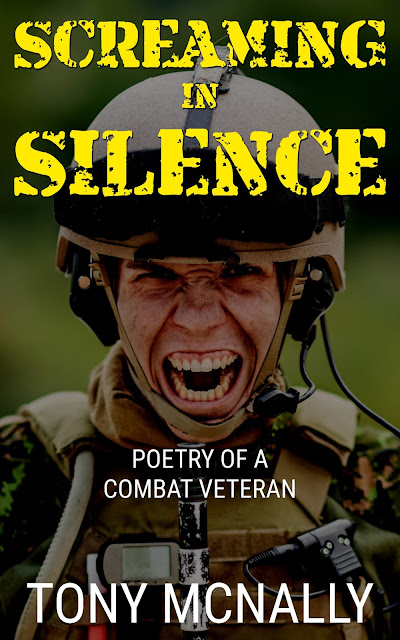