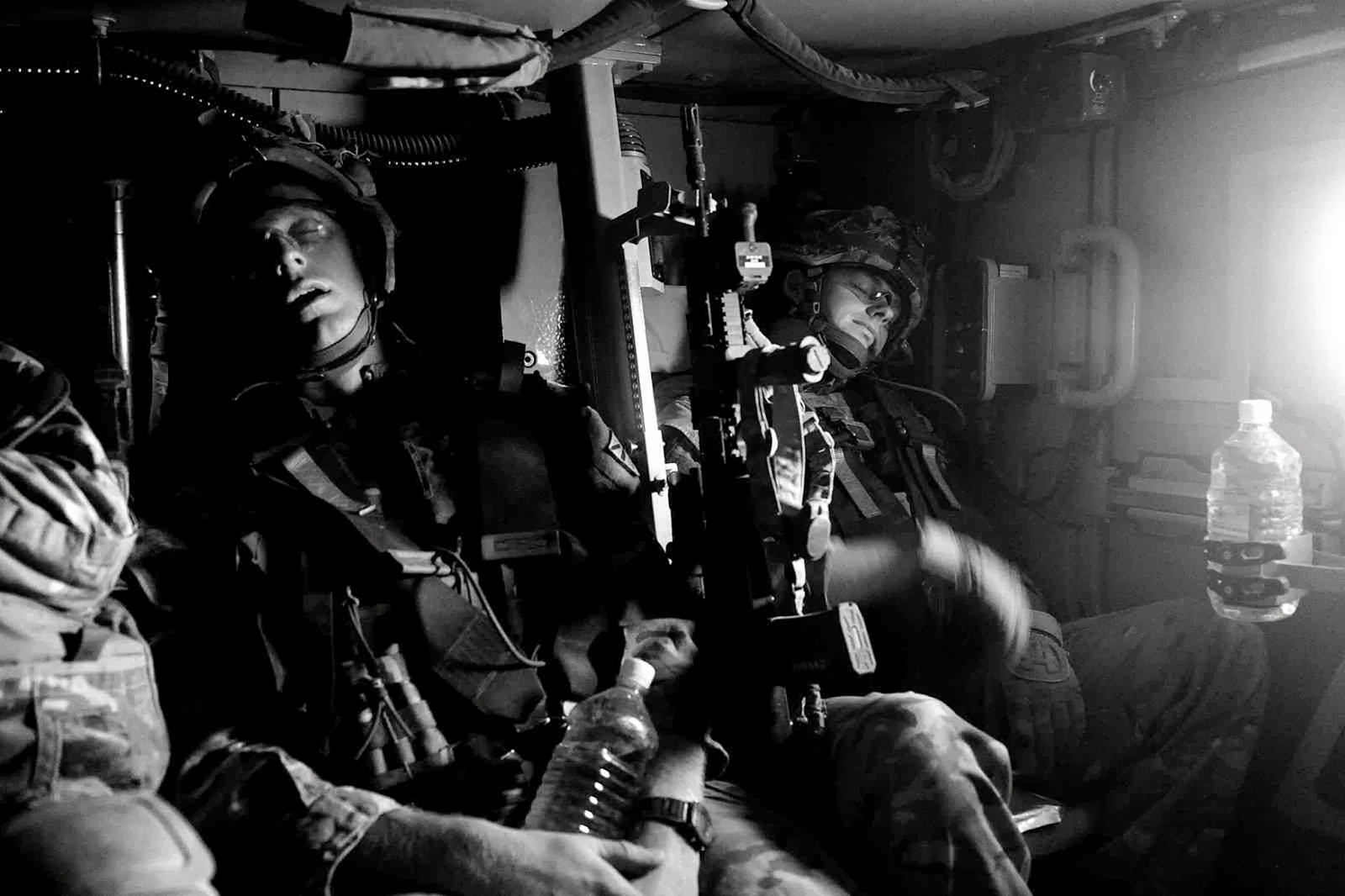 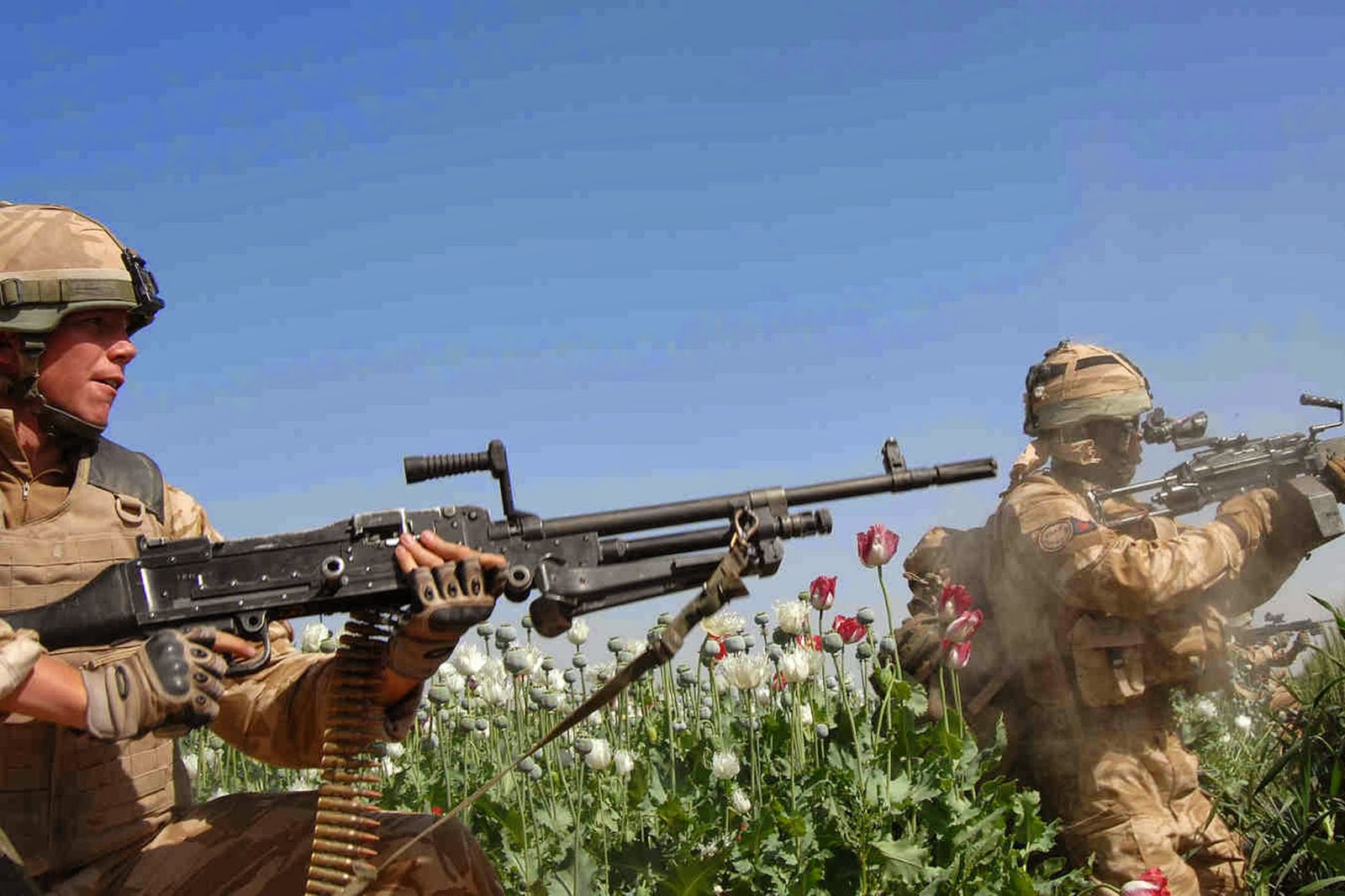 And now Corporal Barry Lloyd, 27, of the 160 Brigade Headquarters in Wales, has just returned from his third tour of Afghanistan and shared some of his incredible images with WalesOnline.

After five years as a supply controller in the regular army, Cpl Lloyd found the perfect combination of his two passions - photography and the forces - when he stumbled across a magazine advert to become one of only 37 professional army photographers, and the first to be attached to regiments from Wales.

Based in the Brecon Beacons, he has been attached to various regiments from across the nation, including the Royal Monmouthshire regiment, the 3 Royal Engineers Newport.

Life for a photographer in Helmand province, where Cpl Lloyd has been deployed on multiple occasions, can obviously be very dangerous.

“They were the hairiest moments –  knocking on enemy doors after being dropped off by helicopter and then having to manage on foot,” he said.Read more   HERE