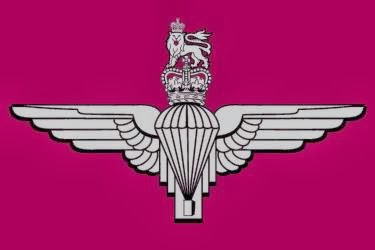 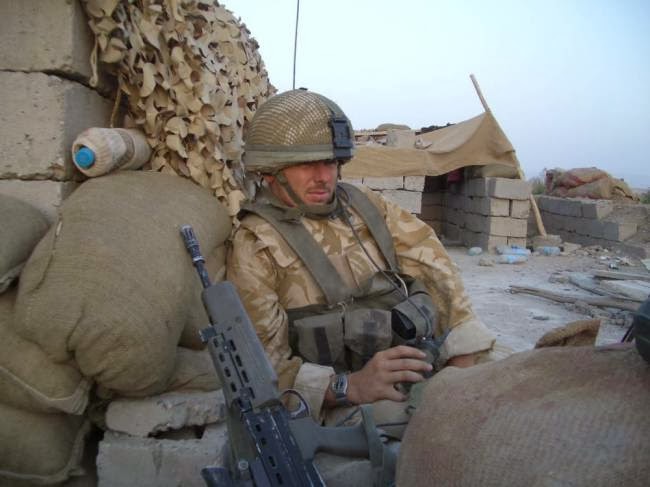 Hollywood films such as The Hurt Locker have highlighted the horrors of modern warfare – but a true story of British heroism could soon grace the big screen. Kajaki covers the final hours in the life of paratrooper Cpl Mark Wright in the Afghan area of the film’s title. The 27-year-old was leading an attempt to rescue a three-man patrol injured by Soviet-era landmines when he was fatally wounded by a blast. Cpl Wright, who was praised for raising his colleagues’ morale, was not airlifted from the scene until four hours after the explosion. Six other troops were hurt, including three who lost limbs, in the tragedy. Read more HERE
Posted by Tony McNally at 00:30