End of the line for the lead bullet? Regulations, bans force switch to 'green' ammo 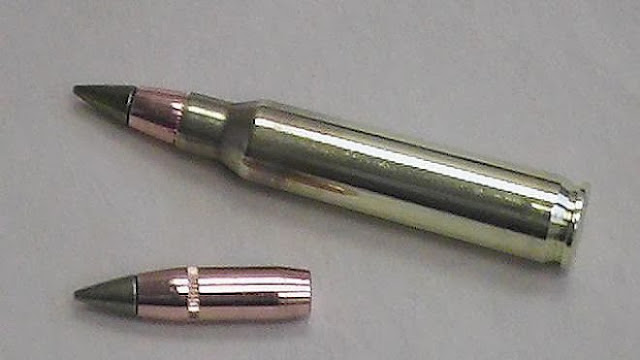 When the last bullet-producing lead smelter closes its doors on Dec. 31, it will mark  a major victory for those who say lead-based ammunition pollutes the environment, but others warn 'green' bullets will cost more, drive up copper prices and do little to help conservation.

The bid to ban lead bullets, seen by some as harmful to the environment, started slowly more than a decade ago. But with two dozen states, including California, banning bullets made of the soft, heavy metal, the lead bullet's epitaph was already being written when the federal government finished it off.

"Meanwhile here in the UK our forces are happy if they get `any` bullets. Just a thought can the relatives of Bin Laden sue America for shooting him with lead bullets?"