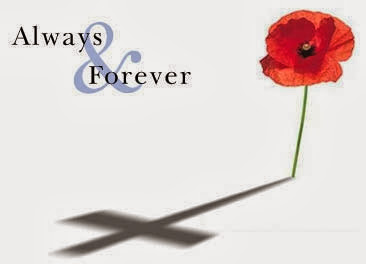 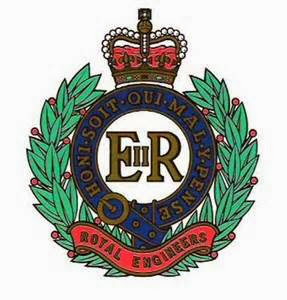 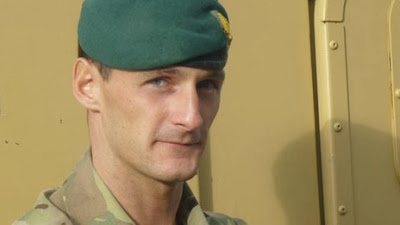 A British soldier killed in Afghanistan days before Christmas has been named as Captain Richard Holloway, of The Royal Engineers. The Ministry of Defence said the 29-year-old from County Durham was killed in action while on operations east of Kabul on Monday. Capt Holloway's family described him as an "exceptional young man" who "embraced life to the full". He was the 447th British soldier killed since the war began in 2001. In a statement, his parents, Jaquie and Neil, said: "Our son Richard was an exceptional young man, a perfectionist in everything he did and a loyal brother and friend, who embraced life to the full." They added: "The sense of adventure he experienced with the Royal Engineers was echoed in his love of travel to faraway places and physical activity including surfing, kayaking, canoeing, mountain-biking and climbing. "Wherever the action was, he wanted to be part of it - and that is where our beloved son, of whom we are so very proud, lost his life."Read more HERE . R.I.P.
Posted by Tony McNally at 19:19