MILITARY PICTURE OF THE DAY 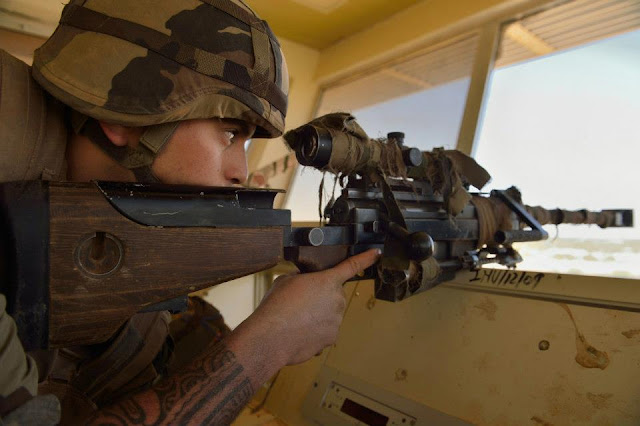