Military Babe Of The Day 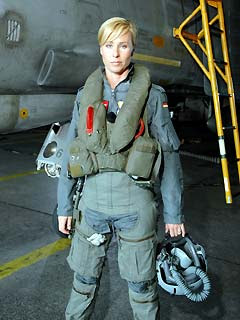 Watching Men Burn: The Falklands War, and What Came Next a Soldier's Story