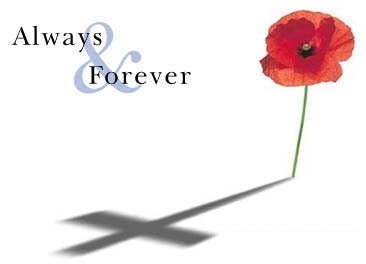 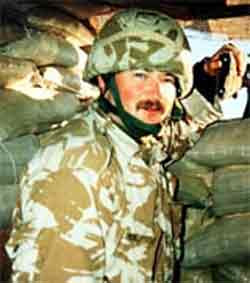 TERRY WALKER, BRITISH GULF WAR SYNDROME
CAMPAIGNER, DIES AT AGE 48 -- Family firmly convinced
that his exposure to radiation and innoculations in the
Gulf War was the ultimate root cause of his death.
Terry Walker is well-known to Gulf War vets from many countries for his never-ending battle with the British government over Gulf War Syndrome. Read The Rest Here

Terry was a brave soldier that put his life on the line for his country and he was repaid by the MOD with 60% of his War Pension taken away by the heartless civil servants in the MOD. Shame on them.

© Mack (RG) The thoughts of a Falklands War Veteran.
Posted by Tony McNally at 13:39